What is that? Where am I? Take me back!

To the Index Page. Just click the banner on your left!

Are you still here? You still think that you are just a spectator....

Email is a fact of life and it is an act. But not acting, no way, man!

Friends, we are moving into INTER-ACTIVE CENTURY! If never read Foucault, you still know that Panopticon is our reality. In banks, stores, buildings we are being watched all the time and since we are on stage anyway why not to learn how to enjoy it! Yes, the Cyber Theatre! Watching & Seeing and Gaze II

This is page is a part of PataTheatre project, connected with Pomo pages (Script Analysis class). I studied postmodern theories before I learnt web-buiding and now I want to see how it could be expressed visually.

"For religion seduction was a strategy of the devil, whether in the guise of witchcraft or love. It is always the seduction of Evil - or of the world. It is the very artifice of the world."

"Today the exorcism is more violent and systematic. We are entering the era of final solutions.... Ending seduction" (p.2)

"..nothing can be greater than seduction itself, not even the order that destroys it" (p.2)

"We are living, in effect, amongst pure forms, in a radical obscenity, that is to say in the visible, undifferentiated obscenity of figures that were once secret and discrete. The same is true of the social, which today rules in its pure - i.e. empty and obscene - form. The same for seduction, which in its present form, having lost it;s elements of risk, suspense and sorcery, takes the form of a faint, undifferentiated obscenity." (p. 179)

* we move from "capitalist-productivist society to a neo-capitalist cybernetic order that aims now at total control." (p. 111)

"Anatomy is not destiny, nor is politics: seduction is destiny. It is what remains of a magical, fateful world, a risky, vertiginous and predestined world; it is what is quietly effective in a visibly efficient and stolid world." (Seduction, p. 180)

"The world is naked, the king is naked, and things are clear. All of production, and truth itself, are directed towards disclosure, the unbearable "truth" of sex being but the most recent consequence. Luckily, at bottom, there is nothing to it [again, if there is nothing to it, then there is something else, because there is a world]. And seduction still holds, in the face of truth, a most sibylline response, which is that "perhaps we wish to uncover the truth because it is so difficult to imagine it naked." (Seduction, pp 180-81)

Oh, how close it seems at this time, seven years ago, when everything Internet, everything Web looked new and reachable... 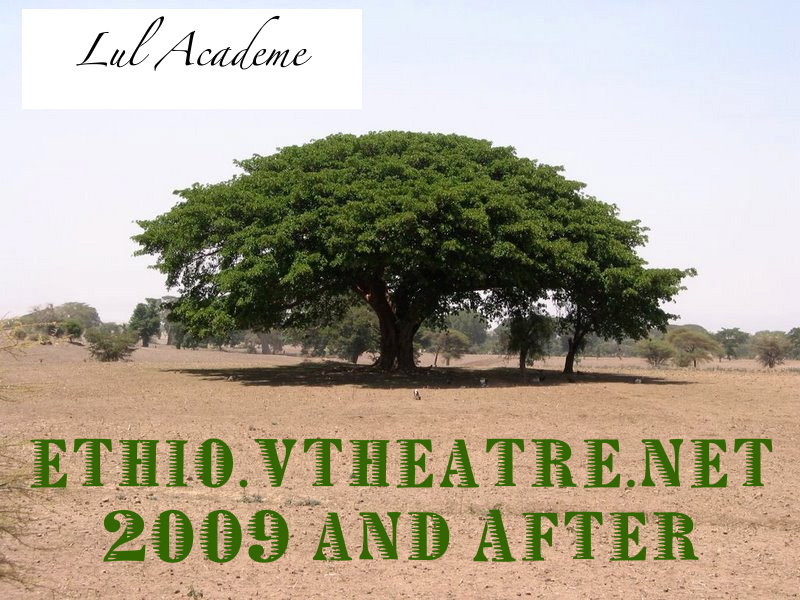